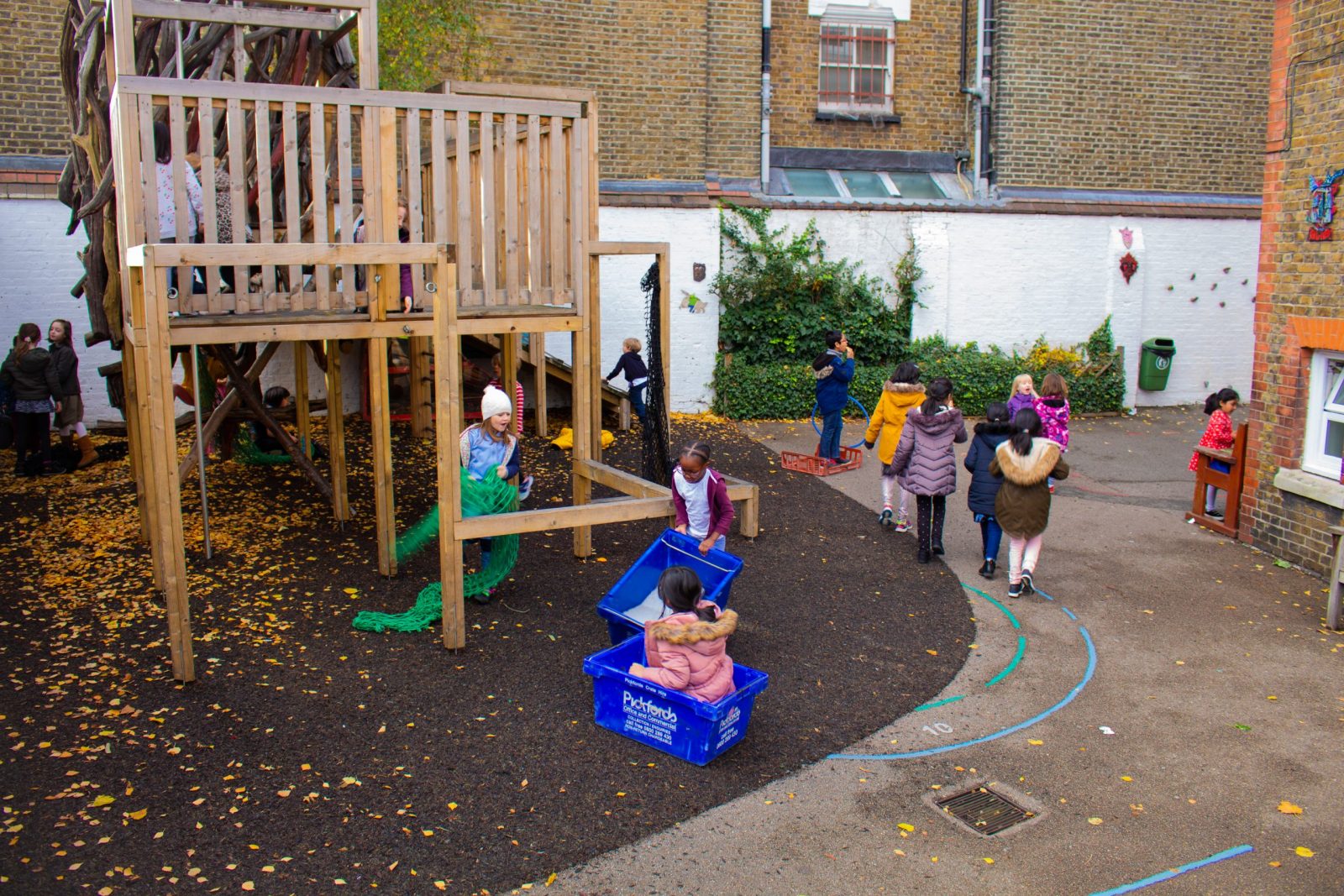 At Columbia, we strive to provide a good education for all our children.  The Headteacher and staff work hard to build positive relationships with all parents and carers.

Since 1st September 2003, Governing Bodies (GBs) of all maintained schools and maintained nursery schools in England were required, under Section 29 of the Education Act 2002, to have in place a procedure to deal with complaints relating to the school and to any community facilities that or services that the school provides.  The law also requires the procedure to be published.

Our school aims to be fair, open and honest when dealing with any complaint.  We give careful consideration to all concerns and complaints and deal with them as swiftly as possible.  We aim to resolve any complaint through dialogue and mutual understanding.  In all cases, we put the interests of the child above else.

We welcome feedback on what parents and carers feel we do well or not so well, as a school.  We carefully consider all feedback, whether positive or otherwise, and will review our policies and procedures accordingly.

We treat all concerns and complaints seriously and courteously and will advise parents and others of the school’s procedures for dealing with their concerns. A person does not have to be a parent or carer to make a complaint. In return, we expect parents and other complainants to behave respectfully towards all members of the school community. In particular, any disagreement with the school should not be expressed inappropriately or in front of pupils.

The policy is available on request to parents from the school reception or via the school website: www.columbiaprimaryschool.org

The school’s procedures will be reviewed regularly and updated as necessary.

Staff and governors will receive training in handling parental concerns and complaints as appropriate. This may be on an individual basis, or as a group activity for all staff, or for specific groups, such as the office staff or members of the governing body.

This policy does not cover complaints relating to the following areas, which are covered by separate procedures:

A complaint is an expression of significant dissatisfaction, however made, by a person or persons with a legitimate interest in the school about the practices or policies of the school, the conduct, action or omissions of members of staff employed at the school or the quality of education received by a child.

Complaints may be written or oral. It is not always appropriate for complaints to be put in writing as this might unnecessarily formalise the situation, resulting in the complainant taking a more defensive or entrenched position and making the conflict more difficult to resolve.

For a complaint to be dealt with formally it should meet at least one of the following criteria:

It is important to bear in mind that every expression of concern is not a complaint. Discretion needs to be applied in determining whether action over and above the normal day-to-day discussions on parental concerns is needed. All senior managers are expected to exercise such discretion before referring matters to the Head Teacher.

Problems and expressions of concern should be dealt with as far as is possible, at the point of first contact. This is usually the class teacher. If it cannot be resolved at this stage then the teacher should refer the matter to a senior member of staff (usually the Phase Leader/Assistant Headteacher /Deputy Headteacher.)

The Headteacher is responsible for making operational decisions on a daily basis about the school’s internal management and organisation. The school should make it clear that parents and others should direct concerns or complaints to the Headteacher in most circumstances.

The Governing Body has overall responsibility for the school and for ensuring that all pupils receive an appropriate and high standard of education. Given that school sites are now becoming places of service provision, it is important that the governing body ensures that any third party providers offering community facilities or services through the school premises have their own complaints procedure in place.

There are regulations that prescribe the role of governors in dealing with complaints. In general, the need to maintain a strategic overview, rather than a day-to-day operational involvement, is paramount, as is the need to provide an objective approach in the interest of the whole school community, i.e. parents as well as staff.

Parent and Staff Governors in particular should not be drawn into the detail of specific complaints as this may prejudice their role in any further stages of the complaints procedure. However, they can help to refer more general concerns about school policy to the headteacher and the governing body.

The procedure is divided into three stages:

The Informal stage aims to resolve the concern through informal contact at the appropriate level in school.

Stage two is the next stage once stage one has been worked through. It involves a complaints appeal panel of governors.

This stage in our procedures deals with written complaints. It applies where you are not happy with the informal approach to dealing with your concern, as outlined above.

If any parent is still not content that the complaint has been dealt with properly, then s/he can write to the Secretary of State for Education:

The Secretary of State

Complaints made directly to the Governing Body

In the event of a complaint being received directly by the Governing Body from a parent or other stakeholders before attempting to resolve the matter with the school, governors should have regard to the following:

Complaints that are made anonymously will be handled at the discretion of the School and may be considered using other procedures, depending on the nature of the complaint. For example, anonymous complaints relating to (or appearing to relate to) a child protection matter or alleged criminal activity may be referred immediately to the relevant authorities.

Complaints received by petition will be dealt with informally in the same way as other complaints. If it is not clear who the response should be directed to, the complaint will be treated as an anonymous complaint.

Appropriate steps should be taken to ensure that any individual has the opportunity to raise their concerns or submit a formal complaint. This includes the right to be accompanied or represented by a friend or relative at discussions and hearings and/or to submit formal complaints which have been written by another individual on their behalf. Should any meeting need to be held where any parties would have difficulties in terms of access, the school can assist with providing an appropriate venue.

The Chair of Governors can write to a complainant and refuse to consider their complaint at stage 1 if he feels that there are insufficient grounds to do so.

The governors monitor the complaints procedure, in order to ensure that all complaints are handled properly. The Headteacher logs all complaints received by the school, and records how they were resolved. Governors examine this log periodically.

Governors take into account any local or national decisions that affect the complaints process, and make any modifications necessary to this policy.

This policy is made available to all parents, so that they can be properly informed about the complaints process.

You can find out more about which cookies we are using or switch them off in settings.

This website uses cookies so that we can provide you with the best user experience possible. Cookie information is stored in your browser and performs functions such as recognising you when you return to our website and helping our team to understand which sections of the website you find most interesting and useful.

Strictly Necessary Cookie should be enabled at all times so that we can save your preferences for cookie settings.

If you disable this cookie, we will not be able to save your preferences. This means that every time you visit this website you will need to enable or disable cookies again.